Welcome to
Bridgewater Primary School
Scroll Down for More!

Mrs Atlas had a big shock when a common buzzard crashed in to her office window!   It was being chased by magpies and crows when it hit the window.  The birds then tried to attack the buzzard on the ground as it attempted to escape.  It was stunned and lay still on the pavement.

Quick witted staff put a large cardboard box over it and a blanket so that it wouldn’t panic and put a heavy musical instrument on the box to weigh it down.

We called Roy and Ann from the ‘Animals in Need’ rescue centre at Little Irchester who came out within the hour, by which time the buzzard had started to recover and they took it away to give it some food and release it back in to the wild.  It was a beautiful bird and measured about half a metre.

You can see the sequence of events below.  In assembly we talked about how the group of magpies and crows gathered together and bullied the buzzard and how kindness saved the day! 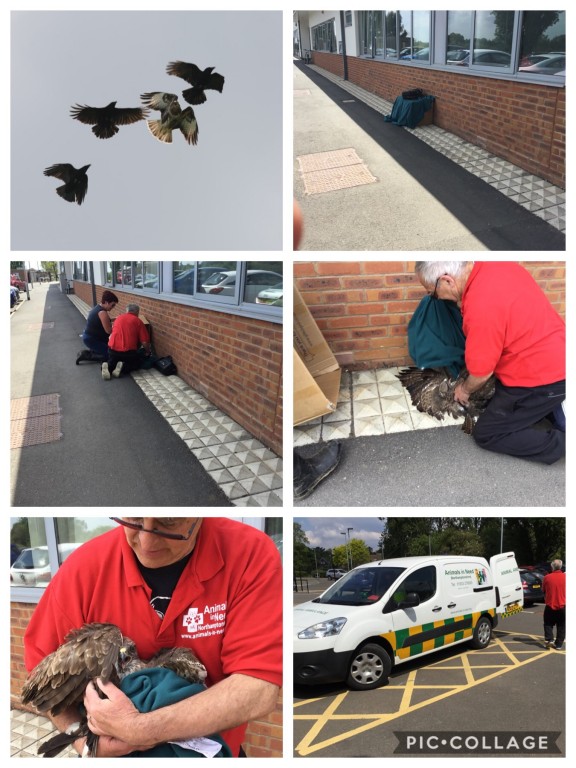 Head's Blog
Smiles all round

Created on Monday, 01 June 2020 17:22
The moment we saw the smiles on the children's faces walking into school filled us with hope for the... 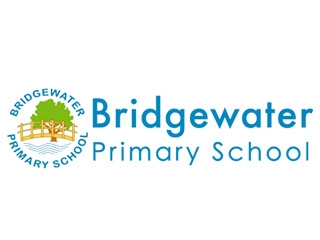 Created on Tuesday, 19 May 2020 12:18
Dear Parents I am overwhelmed by your positivity and thank you for your supportive comments and tha...

Created on Thursday, 14 May 2020 11:14
Nursery Update Dear Parents The Department for Education has announced the following: From the we...

Created on Thursday, 26 March 2020 08:55
The Hepworth class children perform their class assembly- starring an appearance from Mr Wolf! We a...

Mrs Harvey regularly updating her blog page related to the School's progress and plans for children to return our Nursery and School.
To read these updates, please see: