Year 3 recently had Mr Dunkley come into school to support with our Science learning about rocks and soils. As part of his job, Mr Dunkley and his team explore soils and the foundations in preparation for builders to begin their work. They use equipment to drill right down into the hole and use a digger to dig a large hole so that the soil can be examined closely. Mr Dunkley and his team were even part of testing the soil in preparation for building the Inspire building at Bridgewater!

During the workshop, we got very messy exploring different soils and clays and learnt that hard soils are best to build on. Soil supports roads and structures such as large buildings and wind turbines. Soil absorbs and releases oxygen, whilst helping plants to grow which we need for our food. Many creatures live in the soil and this is called ‘biodiversity’. By the end of this workshop, we truly understood the importance of soil!

Why is soil important? - KS2 - The Regenerators - BBC Bitesize 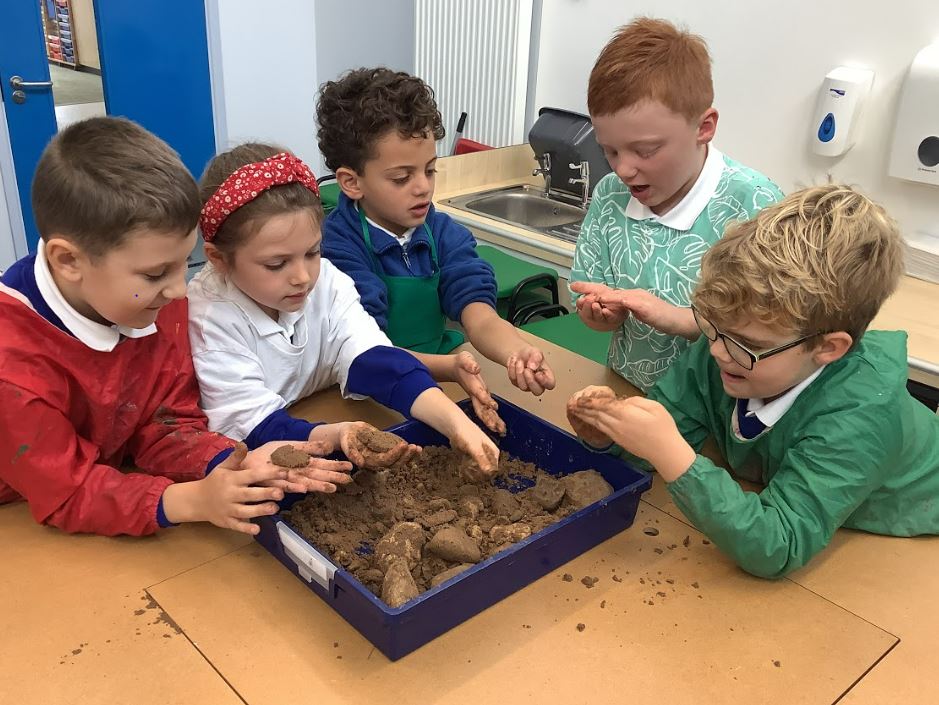 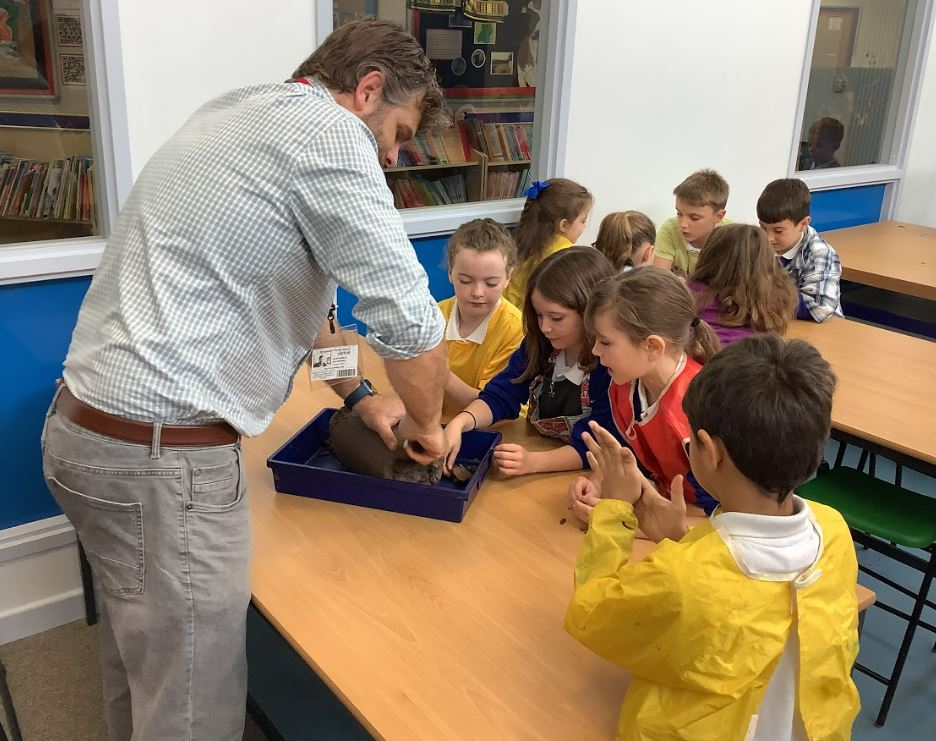 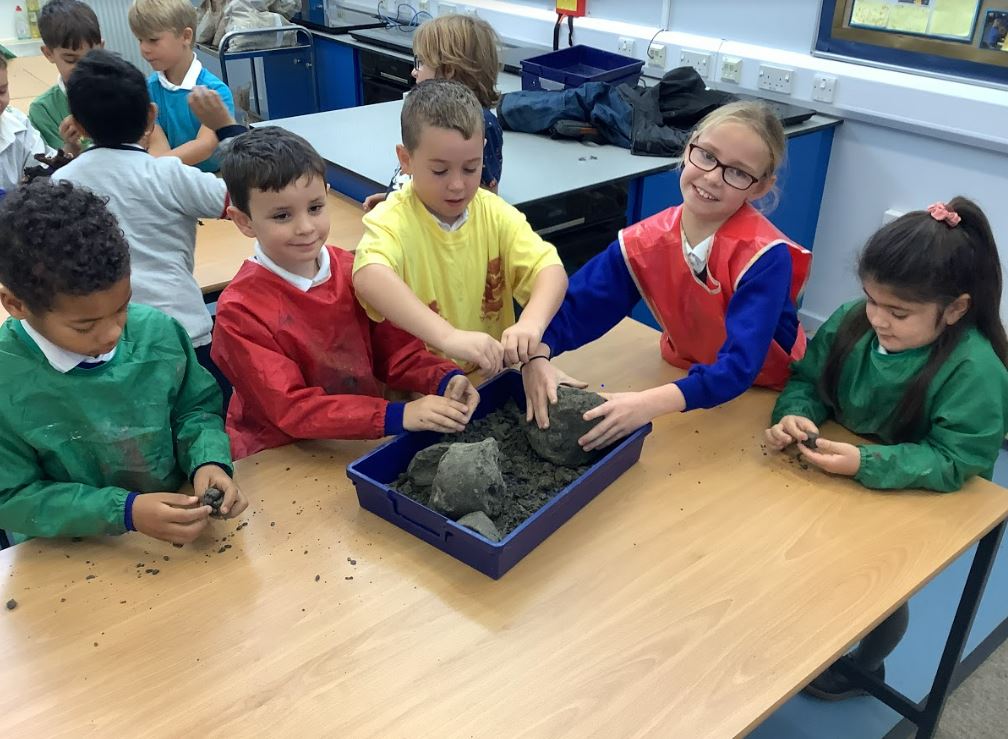