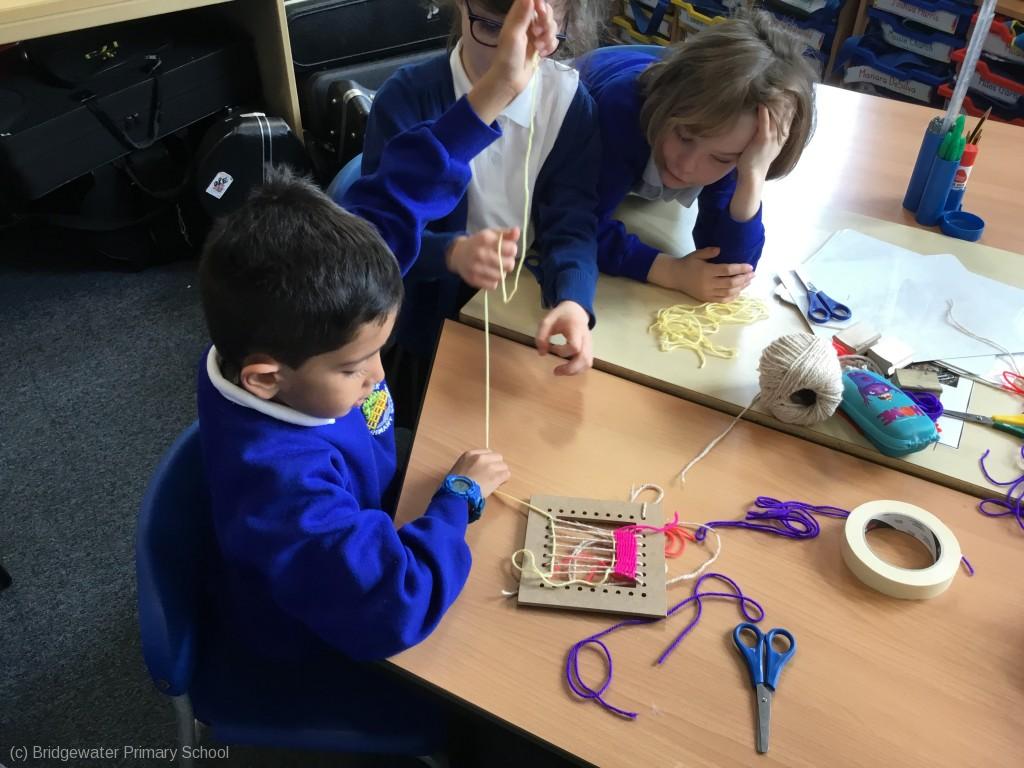 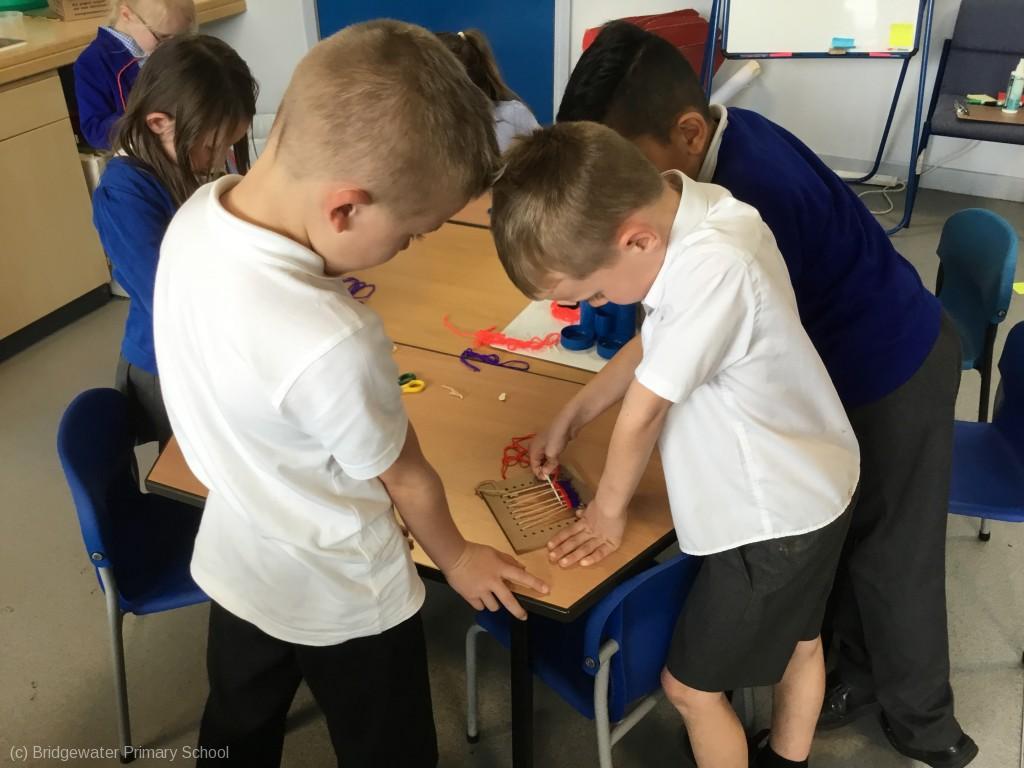 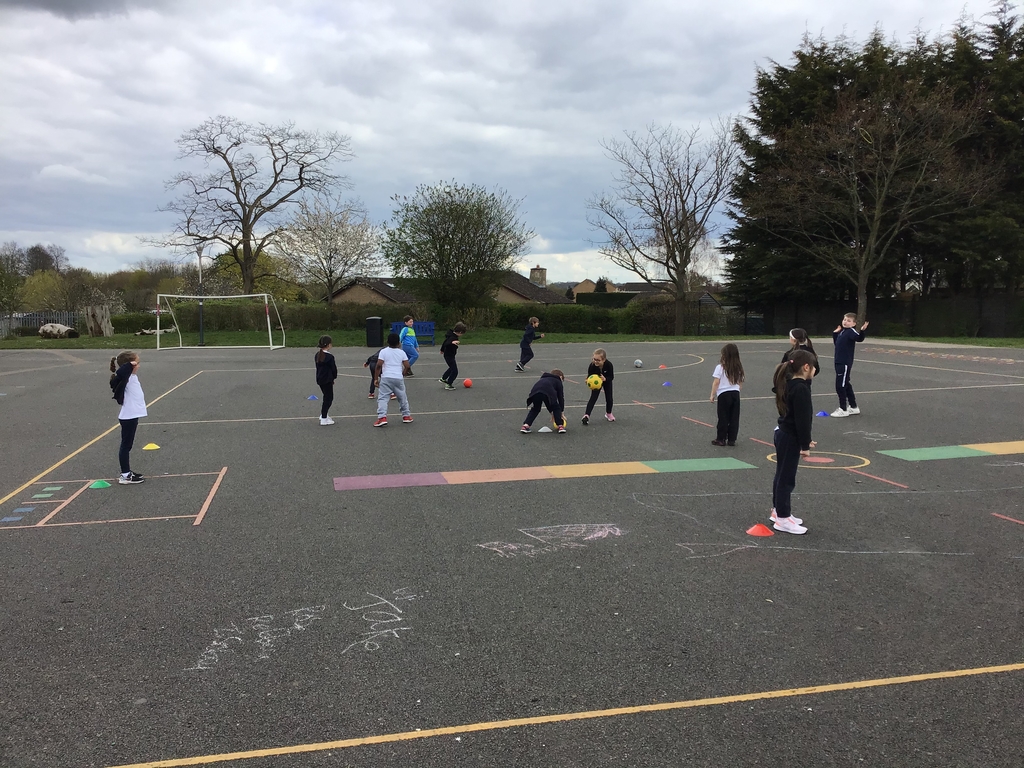 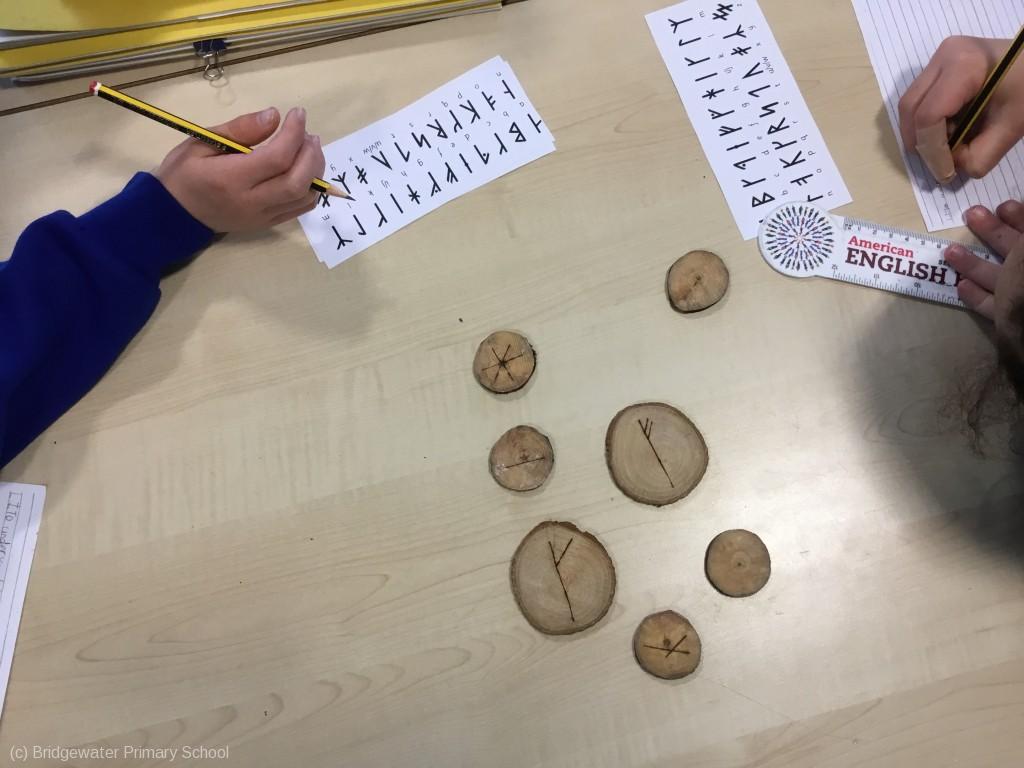 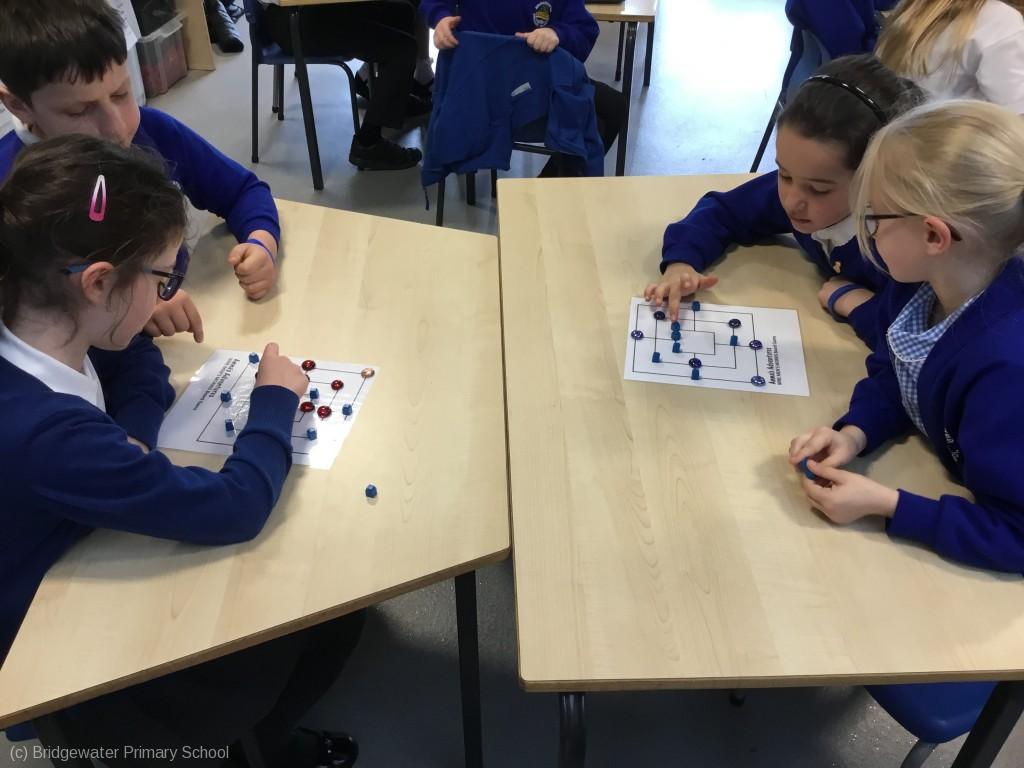 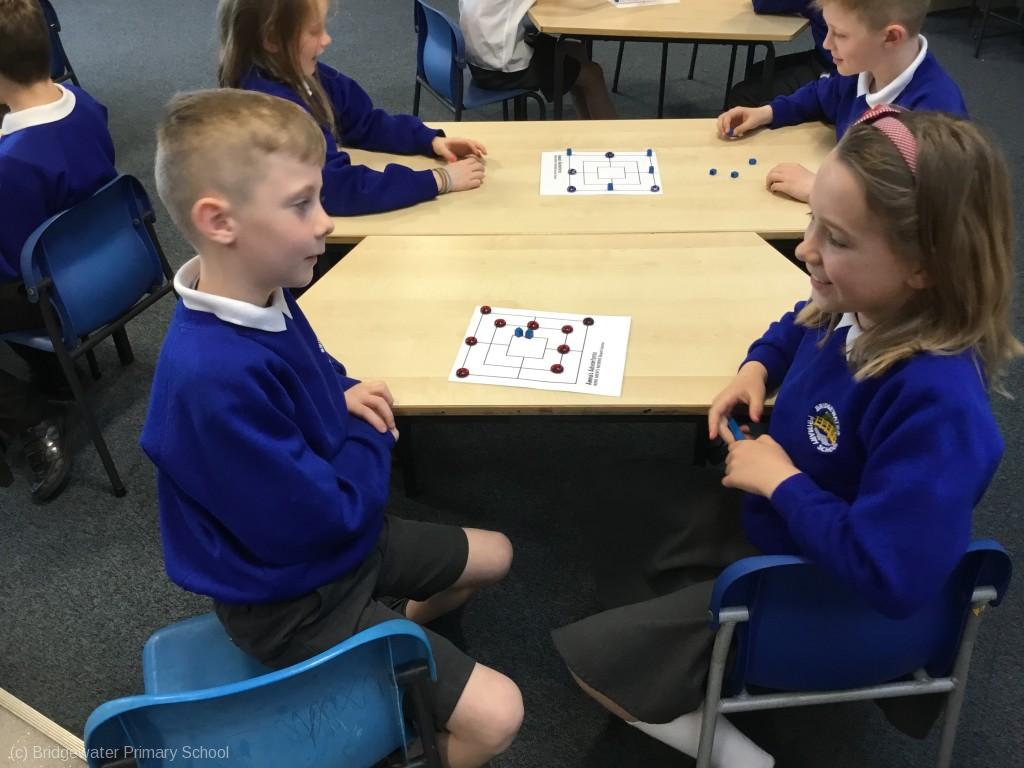 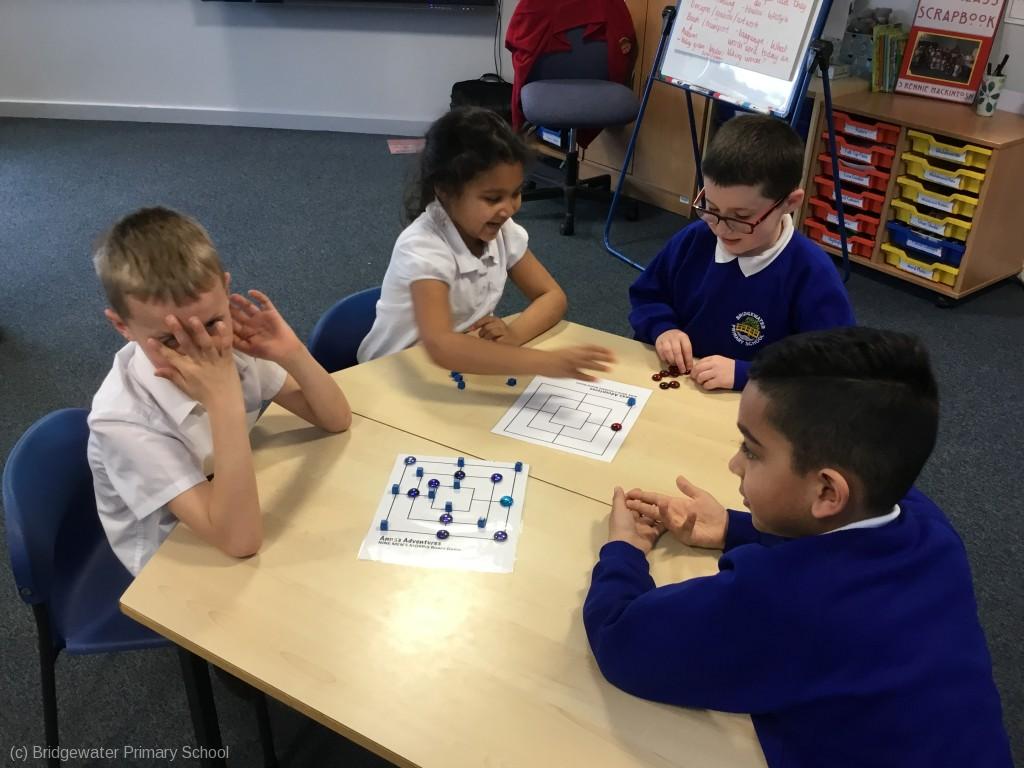 This is fabulous! It's just amazing to see you all embracing this opportunity and learning new skill...
about 8 months ago
Wow! This looks fantastic!! What an excellent learning experience ?
about 1 year ago
3 Mondrian were fantastic when retelling this story using the map. Such confidence, expression and c...
about 3 years ago
Eden has done a great job of re-telling the story to me and told me about his own storyboard ☺...
about 4 years ago
I enjoy all of it and especially when I did the weaving ???
about 4 years ago